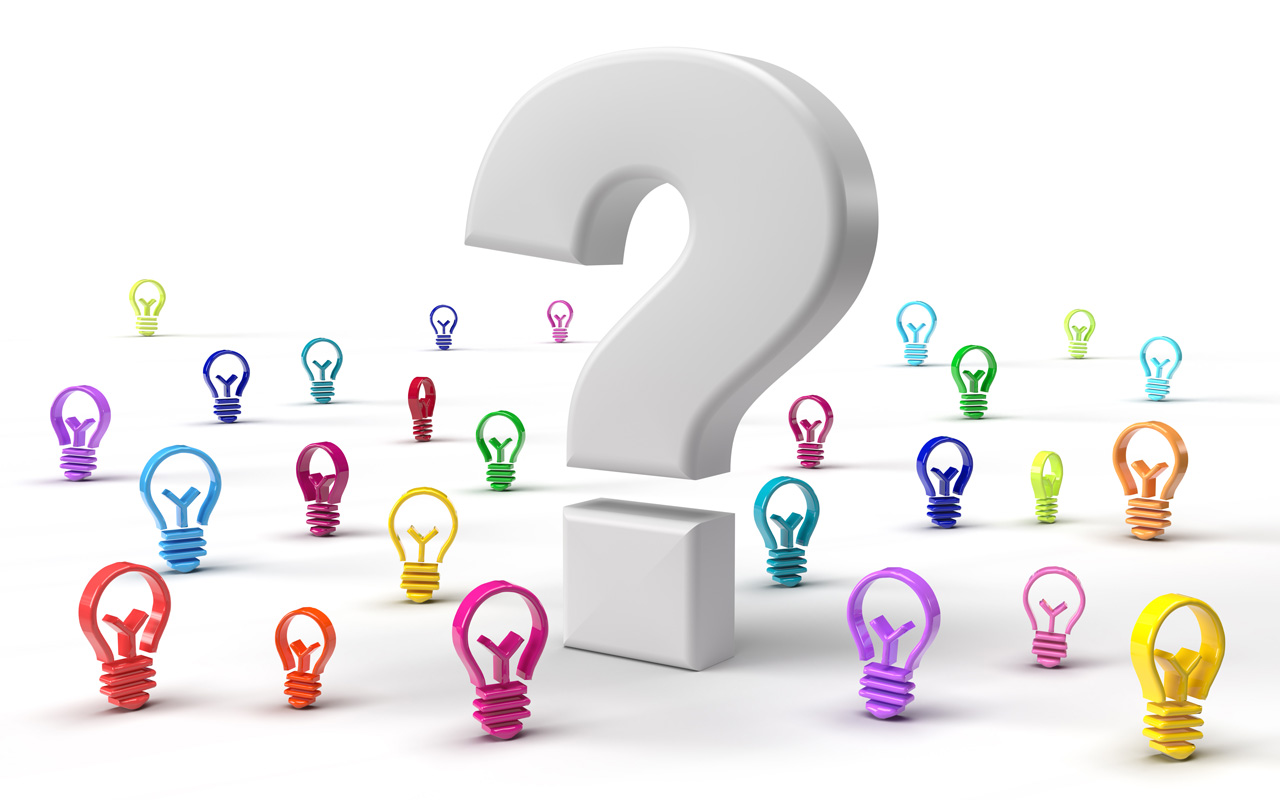 Have you ever asked yourself these questions?

People everywhere are asking the questions; “What is the purpose of life?” and “Why are we here?” You might be amazed to learn, that Islam is providing clear and concise answers to these questions.

Most of those who reflect or think about life in any detail will consider and ponder these questions. There are as many different answers to these questions as there are people asking the questions. Some would hold that the purpose of life was to acquire wealth. Yet suppose they were to acquire millions of dollars, what then would they claim is their purpose after doing so?

If the purpose of life is to become wealthy, there would be no purpose after becoming wealthy.

The fact is that when people approach their purpose here in this life from the aspect of only gaining wealth, after collecting the money they have dreamed of their lives loose purpose and then they live in restless tension suffering from a feeling of worthlessness.

How could wealth then be considered as the aim of life?

Could the acquisition of wealth guarantee happiness? Of course not.
When we hear of millionaires or members of their families committing suicide, how could we consider the purpose of life would be to gain great wealth?

A child of 5 years would obviously prefer a new toy to a deposit slip for a million dollars.
A teenager does not consider millions of dollars in the bank a substitute for movies, videos, pizza and hanging out with his friends.
A person in their 80s or 90s would never consider holding on to their wealth in place of spending it to hold on to or regain their health.

This proves that money is not the main purpose at all the stages of one’s life.

Wealth can do little or nothing to bring happiness to one who is a disbeliever in Almighty God because regardless of what he or she would gain in this life they would always live in fear of what will happen to them in the end. They would wonder what would become of them and how they would end up.

Wealth and its accumulation as a purpose would be doomed to a temporary success at best and in the end, it would only spell out self-destruction.

So, what is the use of wealth to a person without belief? He would always fear his end and would always be skeptical of everything. He may gain a great material wealth but he would only lose himself in the end.

Worship of the One True Almighty God of the Universe [Allah in Arabic] as a primary goal or aim in life provides a believer with everything he needs to succeed in both this life and the Next Life.

The word for total surrender, submission, obedience, purity of heart and peace in the Arabic language is “Islam”. Those who try to perform these actions are called “MU-slims” [Islam-ERs].

To a Muslim, the whole purpose of life is “ibadah” or worship to the One True Almighty God on Terms and under His Conditions.

The term “worship” to a Muslim includes any and all acts of obedience to Almighty Allah.

So his purpose of life is a standing purpose; Worshipping Allah by accepting Allah’s Will over his own.
This act of ibadah [worshipping, thanking and extolling the Greatness Almighty Allah on His Terms and Conditions] is for the Muslim, throughout his whole life regardless of the stage. Whether he is a child, adolescent, adult or aged person, he is seeking after the Will of the Almighty in all these stages.

Whether he is a child, adolescent, adult or aged person, he is seeking after the Will of the Almighty in all these stages.

His life here on earth although short is full of purpose and is totally meaningful within the complete framework of total submission [Islam].

Similarly, in the Next Life as well, his faith, intentions, attitudes and good deeds will all be weighed into his account as favorable putting him in high esteem with his Creator and Sustainer.

Because Islam teaches that this life is only a test or trial for the individual to show him his true nature it is only natural that he would accept death as not so much an ending to everything but more as a beginning of the final and lasting life in the Hereafter.

Before entering into either of the final lodging places i.e.; Heaven or Hell, there must need to be a Day of Judgment or showing of one’s true self to make them aware of their own nature and thereby understand what they have sent on ahead during the life here on the earth.

Every person will be rewarded [or punished] according to their attitude, appreciation, and efforts during this stay on earth. None will be asked about the actions and beliefs of others, nor will anyone be asked regarding that which he was unaware of or incapable of doing.

Reward and punishment will be in direct proportion to each person and it is only Allah, alone who will be the Final Judge over us all.

So in the teachings of the True Surrender, Submission, Obedience, In Sincerity and Peace to the Almighty One God [Islam], the line of life and its purpose is logical, clear and simple:

Following this clear understanding of life, the Muslim’s purpose is clear.

he knows that this short life compared to the Eternal Life was in fact, only for a test

This life is very meaningful and purposeful to the Believing Muslim, as he realizes that it will determine is the outcome and permanent position in the Next Life.

The Muslim’s permanent purpose is to Surrender, Submit, Obey, in Purity and Peace to Allah the Almighty, carrying out His Orders and staying in some form of worship to Him as much as possible every day.

This includes the orders of Allah in His Book, the Holy Quran and His final Messenger and Prophet Muhammad, peace be upon him as follows:

Believing and declaring that “There is no god throughout all the Creation of Allah that is worthy of worship, all worship is due only to Allah, alone and He has no partners or helpers nor does He share His Lordship with any of His creations.

And Muhammad, the son of Abdullah ibn Abdul Mutallib (1450 years ago) is the last and final messenger and servant of Almighty Allah, and is the culmination in a long line of prophets sent to mankind throughout man’s history, including Adam, Noah, Abraham, Moses, David, Solomon, Jesus Christ, may Almighty Allah’s Peace and Blessings be upon them all.”

Paying the charity tax [Zakat = about 2.5% of one’s holdings – not his income, annually]

Pilgrimage to the House of Allah in Mecca at least once in the life of the person, provided he has the ability and the way is safe

For a disbeliever, the purpose of this life is to collect and amass great wealth, money, power, and position. Overindulging in eating, drinking, drugs, sex, and gambling are a high priority to them. But all of this will not avail them anything good in the grave, on the Day of Judgment or in the Next Life. Eventually, he will be faced with the question:

Now what?
What’s Next?
Where am I going?
What will happen to me?

Look how Islam solves the mystery of the puzzle of life. It provides the answers to the questions and concerns of the human beings on all levels and in every aspect. It is really quite simple.

The purpose of life as understood by the Believing Muslim can be simply stated in only two (2) words:
Obey God.

Our only purpose and salvation lie in these two words.

We must come to know our Creator, Sustainer, and Ultimate Judge. We must learn to believe in Him, thank Him, praise Him, honor Him and worship Him, alone without any partners from His Creation.

We must learn about His Messengers and Prophets, peace be upon them, and the message with which they were all sent. We must learn the Word of God as was directly revealed, preserved and memorized and passed down by memory throughout all the generations of Muslims to the present day.

Those who are in search of truth, having open minds and hearts will recognize this as a message of truth and sincerity. Open your heart and your mind now and ask the Almighty God of the Universe [Allah] to guide you now to His True Way. And then be ready to accept your true purpose in life.