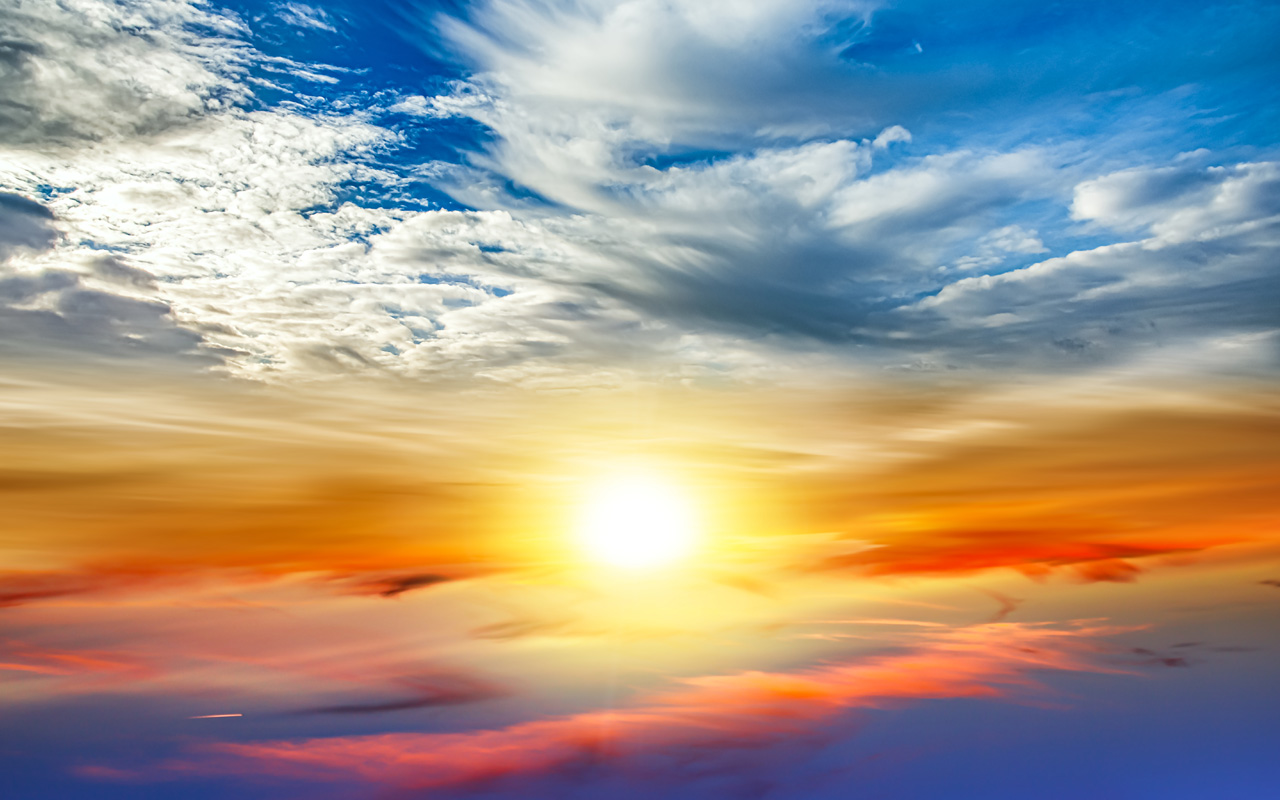 Question: A non-Muslim friend of mine asked how I could prove the existence of God and why He has given us life, and what its purpose is. My answer did not satisfy him, please tell me what I should tell him?

Praise be to Allah

My dear Muslim brother, your efforts to call people to Allah and explain the reality of Allah’s existence make us very happy. Finding out about Allah is in tune with the sound fitrah (natural inclinations of man) and with sound reasoning. How many there are who, once the truth becomes clear to them, they hasten to submit to Allah (enter Islam). If each one of us was to do his duty towards his religion, a great deal of good would be achieved.

So we congratulate you, our brother, for undertaking the mission of the Prophets and Messengers, and we give you glad tidings of the great reward which you are promised, as your Prophet (peace and blessings of Allah be upon him) said: “If Allah were to guide one man at your hands, that would be better for you than red camels.” (al-Bukhaari, Muslim). “Red camels” are the best kind of camels.

With regard to proof of the existence of Allah, it is obvious to anyone who ponders the matter, and there is no need for a lengthy discussion. When we ponder the matter, we find that it is divided into three categories: instinctive evidence, tangible evidence, and shar’i (revelatory) evidence. We will explain this to you further, Insha Allah.

The instinctive evidence that God exists is the strongest of all evidence for those who are not led astray by the devils. Hence Allah says (interpretation of the meaning):

Man’s sound nature (fitrah) testifies to the existence of God and man cannot turn away from this unless the devils mislead him; whoever is misled by the devils may not recognize this evidence.” (From Sharh al-Safareeniyyah)

Every person feels inside himself that he has a Lord and Creator, and he feels that he is in need of Him; if some major calamity befalls him he turns his hands, eyes, and heart towards the heavens, seeking help from his Lord.

If it is asked: these things are so many – who created them and is taking care of them?

The answer is that if these things came into being by accident, spontaneously and with no cause, then there is no one who knows how they were created, and that is one possibility. But there is another possibility, which is that these things created themselves and are taking care of themselves.

This is what is stated in the Quran, where Allah says (what means):

“Were they created by nothing? Or were they themselves the creators?

Or did they create the heavens and the earth? Nay, but they have no firm Belief.”

Moreover, when were these mighty things created? For all these years, who is it that has decreed that they should remain in this world and has granted them the means of abiding?

The answer is it is Allah who has given to each thing that which is suited to it and will guarantee its survival. Do you not see the beautiful green plants; when Allah cuts off their water supply, can they live? No, rather they become dry stalks. If you ponder all things you will find that they are dependent upon Allah. Were it not for Allah, nothing would remain.

No, rather they become dry stalks. If you ponder all things you will find that they are dependent upon Allah. Were it not for Allah, nothing would remain.

And Allah has created everything to do that for which it is suited. So camels, for example, are for riding.

Allah says (interpretation of the meaning):

“Do they not see that We have created for them of what Our Hands have created, the cattle so that they are their owners. And We have subdued them unto them so that some of them they have for riding and some they eat.”

Look at the camel and how Allah has created it strong, with a strong back, so that it can be used for riding and it is able to endure harsh conditions which other animals cannot bear.

If you look at other creatures you will find that they are suited to the purposes for which they were created. Glory be to Allah.

Other examples of tangible evidence include the following:

All divinely-revealed laws point to the existence of Allah. Al-Shaykh Ibn ‘Uthaymeen said:

“All the divinely-revealed laws point to the existence of the Creator and to the perfect nature of His knowledge, wisdom and mercy, because these laws must have been prescribed by someone, and that Lawgiver is Allah.” (From Sharh al-Safareeniyyah).

With regard to your question: Why did Allah create us?

The answer is: so that we would worship Him, thank Him and remember Him, and do that which He has commanded us. You know that among mankind there are disbelievers and there are Muslims. This is because Allah wants to test His slaves as to whether they will worship Him or worship others. That is after Allah has shown the way to everyone.

Allah says (interpretation of the meaning):

“Who has created death and life that He may test you which of you is best in deed.”

“And I (Allah) created not the jinn and mankind except that they should worship Me (Alone).”

We ask Allah to enable us and you to do that which He loves and is pleased with, and to do more da’wah (propagation) and work for the sake of His religion.

May Allah send blessings and peace upon our Prophet Muhammad.