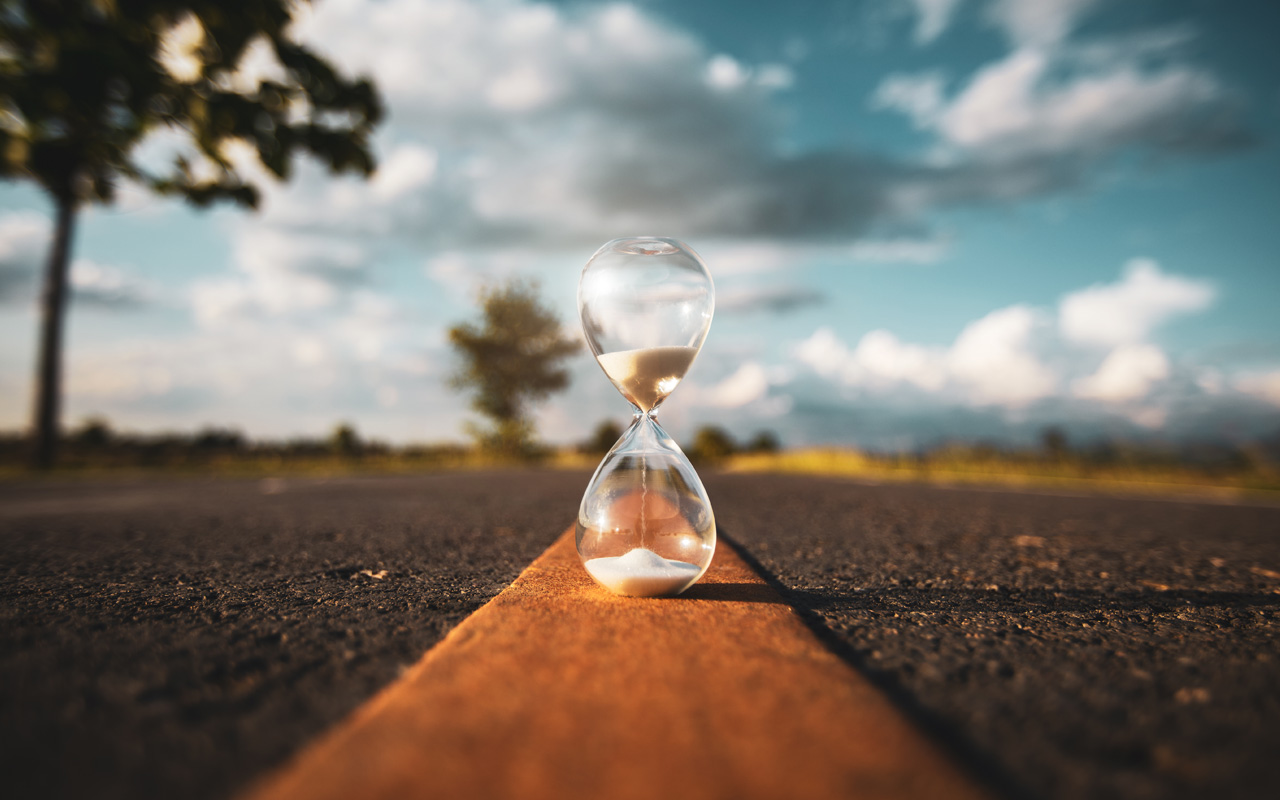 Praise be to Allah, the Lord of the World; and may His blessings and peace be upon our Prophet Muhammad and upon all his Family and Companions.

Allah Created people only to worship Him. Allah Says (interpretation of meaning): {And I (Allah) created not the Jinn and mankind except that they should worship Me (Alone).} [51: 56].

On the Day of Judgment, Allah will Call to account all people for whatever they have committed, no matter how small or minor it is. So, they will be asked and held responsible for the good deeds as well as the bad ones they did in this life.

We deduce from the above that this life is – in its real form – a moment of trial while the Hereafter is where the results are exhibited and displayed. Thus, the sane and intelligent person in this life is the one who performs only the good deeds and hurries to accomplish them.

Allah Says (interpretation of meaning): {And march forth in the way (which leads to) forgiveness from your Lord, and for Paradise as wide as the heavens and the earth, prepared for Al-Muttaqun. Those who spend (in Allah’s Cause) in prosperity and in adversity, who repress anger, and who pardon men; verily, Allah loves Al-Muhsinun (the good-doers).} [3: 133-134].

This is why the Prophet (Sallallahu Alaihi wa Sallam) warned us against the temptations and seclusion of this life. But, he invited us to perform good deeds.

Abu Sa’id Khudri reported that Allah’s Messenger (may peace be upon him) said: “This world is sweet and green (alluring) and verily Allah is going to install you as vicegerent in it in order to see how you act. So, avoid the allurement of this world and that of women: verily, the first trial for the people of Israel was caused by women” . [ Muslim ] And in the Hadith transmitted on the authority of Ibn Bashshar the words are: ‘so that He should see how you act’.

Our Lord also warned us against this life’s temptations.

He Said: {O mankind! Verily, the Promise of Allah is true. So let not this present life deceive you, and let not the chief deceiver (Satan) deceive you about Allah.} [35: 5]. Allah also Says (interpretation of meaning): {Nay, you prefer the life of this world, Although the Hereafter is better and more lasting.} [87: 16-17]. He also Says: {… Verily, the home of the Hereafter – that is the life indeed (i.e. the eternal life that will never end), …} [29: 64].

This means that the Hereafter is the real and permanent life while this life (Dounia) is doomed to extinction. Dounia is where the person acts and does what he wants while the Hereafter is where he is called to account and judged for his acts. On the other hand, the person is commended to populate the Earth and establish the way of the truth on it. Allah has made lawful to the person to enjoy and benefit from all the Tayibat (all kinds of Halal lawful foods and amenities, … etc.). Allah has subjugated to the people all that is on the Earth and in the Heavens.

So, nobody should think that the life of the believer is all hardship and difficulty. In fact, the opposite is true. Allah bestows on the believes the good life. He grants them the true happiness.

Allah Says (interpretation of meaning): {And whoever does righteous good deeds, male or female, and is a (true) believer [in the Oneness of Allah (Muslim)], …} [4: 124].

Allah – from His Own Goodness – rewards us even on the lawful acts we perform such as eating, drinking, having legal sex, … if our intention while performing those acts is to get stronger as to be able to worship Allah, the way He wants.

So, the Muslim is allowed to get the most of all that is lawful in this life regardless of his state and piety. While some other religions forbid to the religious people many life enjoyments such as sex …
Allah knows best.