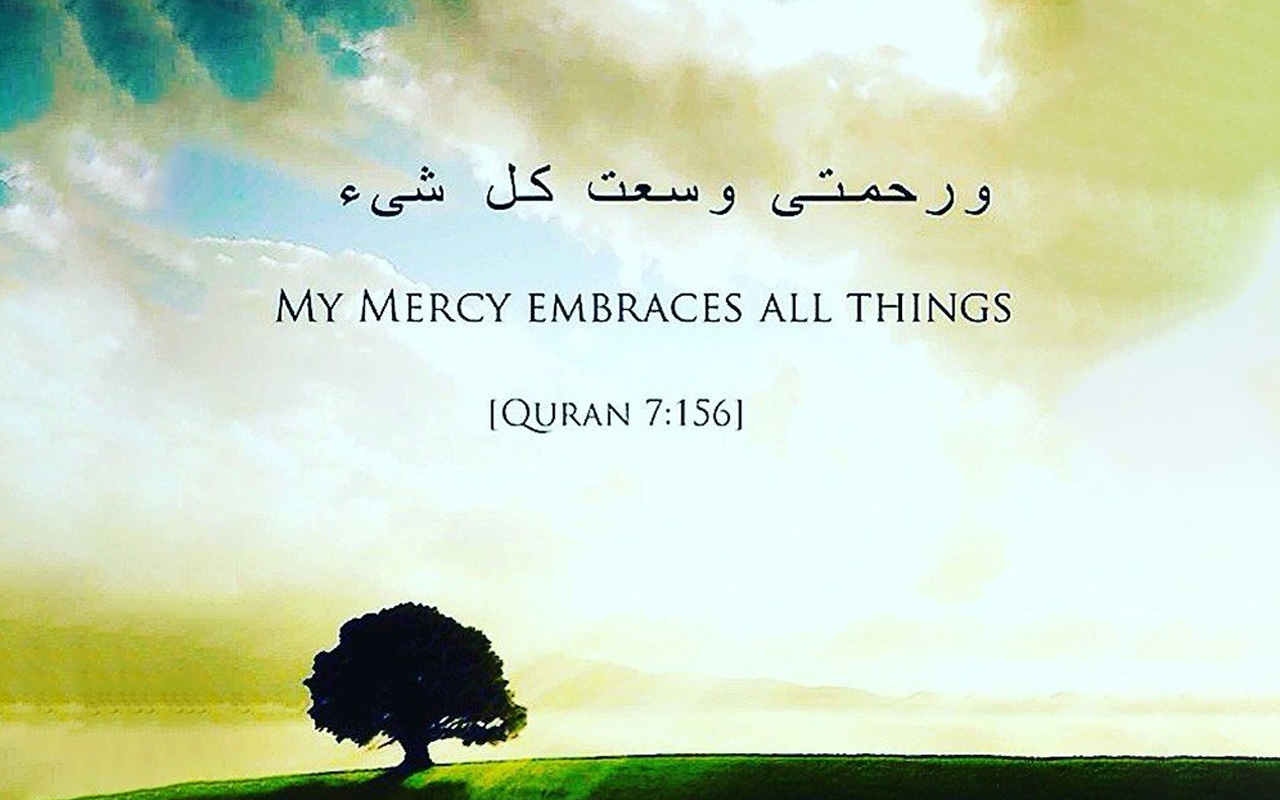 Sa’īd b. Jubayr – Allāh have mercy on him – reports that a man once asked Ibn ‘Abbās – Allāh be pleased with them:

How Imam Al-Shafi Spent his Nights

Al-Shāfi’ī used to divide the night into three parts: he would write (knowledge) for the first third, pray during the second third and sleep during the last third.

It is reported from Husayn Al-Karābīsī that he said:

I spent the night with Al-Shāfi’ī. He would pray for about a third of the night. I hardly ever saw him recite more than fifty verses (in the prayer), one hundred at most. Whenever he came to a verse about mercy, he would ask Allāh for His Mercy, for himself and for the believers; and whenever he came to a verse about punishment, he would seek Allāh’s refuge from it, and ask salvation for himself and for all the believers. So it is as if both hope and fear were brought together for him.

The trials of a Believer and the Trials of a Sinner

Salmân Al-Fârsî – Allâh be pleased with him – once visited a sick friend. When he entered upon him he said:

Have glad tidings, for verily Allâh makes the illness of a believer an expiation [for his sins] and a cause of being pleased, whereas the illness of a sinner is like a camel that has been tied by its owners, then released by them: it knows not why it was tied up nor why it was released.

It is reported that Anas b. Mâlik – Allâh be pleased with him – said:

There are two days and two nights the likes of which no one has ever heard of before: the Day on which you will receive the news about Allâh the Exalted: whether you will receive His punishment or His mercy, the Day you will be given your book (of deeds): either in your right hand or your left, that [first] night you will spend alone in your grave, a night like no other you have spent, and that night on the morning of which will be the Day of Resurrection, after which there will be no more night.