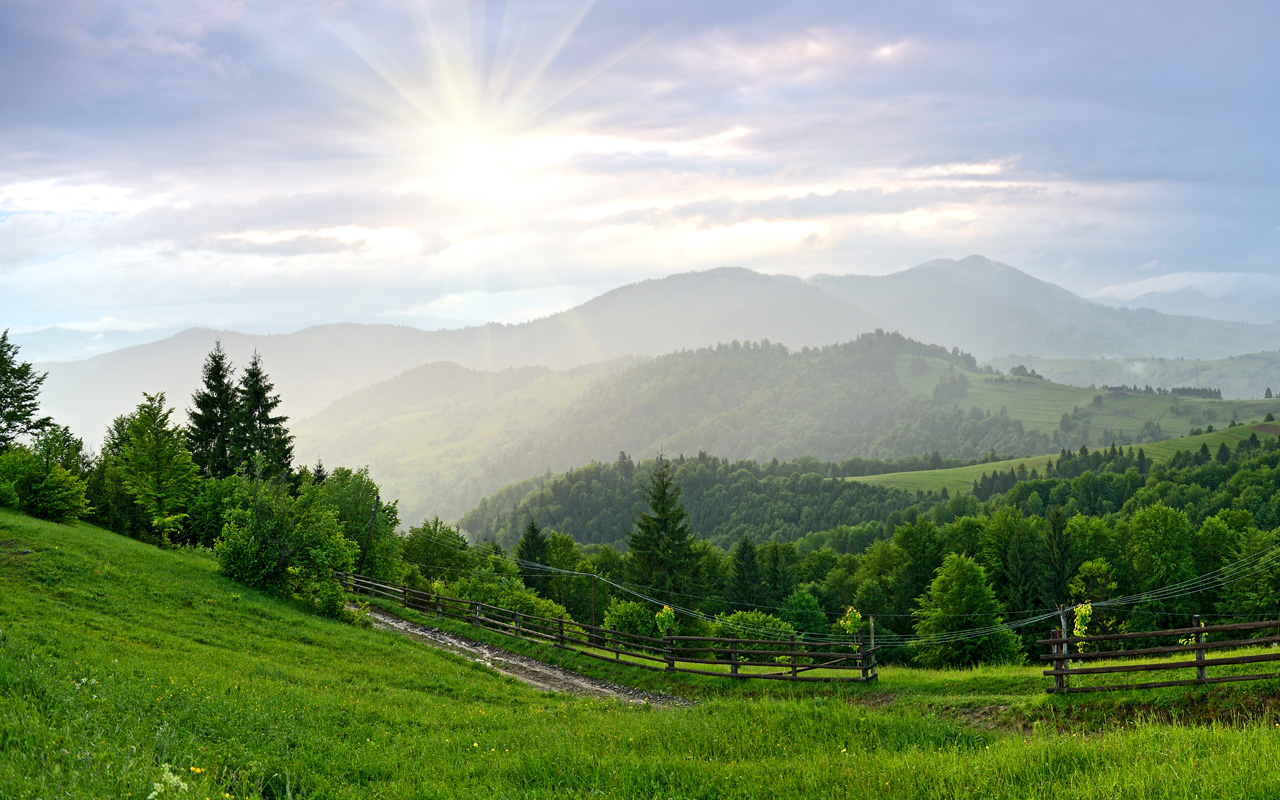 What are the signs of Allah’s Love for His slave?

What are the signs of Allah’s love for His slave?

Praise be to Allah.

You have asked about a serious and weighty matter, which none attain but very few of the righteous slaves of Allah.

It is the spirit of faith and good deeds, by means of which one may draw closer to Allah, which, when it is absent, one is like a body in which there is no soul.”

O Allah, make us among those whom You love.

The love of Allah has signs and causes which are like the key to the door. These causes include the following:

1. Following the guidance of the Prophet (peace and blessings of Allah be upon him). Allah says in His Holy Book:

‘Translation’ {Say (O Muhammad to mankind): If you (really) love Allah, then follow me (i.e. accept Islamic Monotheism, follow the Qur’aan and the Sunnah/prophetic teachings), Allah will love you and forgive you your sins. And Allah is Oft-Forgiving, Most Merciful} [Aal ‘Imraan:31].

2. Being humble towards the believers and stern towards the kaafirs (disbelievers), waging jihad (a battle/struggle) for the sake of Allah, and not fearing anyone or anything but Him. Allah has mentioned these qualities in a single verse, in which He says:

‘Translation’ {O you who believe! Whoever from among you turns back from his religion (Islam), Allah will bring a people whom He will love and they will love Him; humble towards the believers, stern towards the disbelievers, fighting/striving in the way of Allah, and never fear of the blame of the blamers} [al-Maa’idah:54].

In this verse Allah describes the attributes of those whom He loves, the first of which is: humility and not being arrogant towards the Muslims, and being stern towards the kaafirs (disbelievers), and not humbling or humiliating oneself before them. They (the ones whom Allah loves) strive for the sake of Allah, against the Shaytaan, the kuffaar (disbelievers), the hypocrites and the evil doers, and they strive against their own selves (jihad al-nafs).

They do not fear the blame of any blamer, because so long as they are following the commands of their religion, he will not care about anyone who mocks him or blames him.

These attributes were mentioned in a single hadith (narration) in which the Messenger (peace and blessings of Allah be upon him) narrated that his Lord said:

5. Being tested. Calamities and disasters are a test for a person, and this is a sign that Allah loves him, because this is like medicine: even though it is bitter, but still you offer the medicine, despite its bitterness, to the one whom you love; and Allah’s is the highest description. According to a saheeh hadith (authentic narration):

«The greatest reward comes from the greatest trial. When Allah loves people, He tests them, and whoever accepts it gains the pleasure of Allah and whoever complains earns His wrath» (Narrated by al-Tirmidhi [2396];and Ibn Maajah [4031]; classed as saheeh by Shaykh al-Albaani).

For calamities to befall the believer is better than punishments being stored up for him in the Hereafter. How can it be otherwise when he is raised in status and his bad deeds are erased thereby? The Prophet (peace and blessings of Allah be upon him) said:

«When Allah wills good for His slave, He hastens his punishment in this world, and when He wills bad for His slave, He withholds his sins until he comes with them on the Day of Resurrection» (Narrated by al-Tirmidhi [2396]; classed as saheeh by al-Albaani).

The scholars have explained that the one from whom calamities and trials are withheld is the hypocrite, for Allah withholds [his punishment] in this world, so as to bring him with all his sins on the Day of Resurrection.

O Allah, make us among those whom You love.

If Allah loves you, do not ask about the good that you will attain and the virtue that you will acquire, it is sufficient for you to know that you are the beloved of Allah. The great fruits of the love of Allah for His slave are as follows:

1. People will love him and he will be accepted on earth, as it says in the hadith narrated by al-Bukhaari [3209]:

2. What Allah has mentioned in the hadith qudsi of the great virtues of those whom He loves. It was narrated that Abu Hurayrah said: The Messenger of Allah (peace and blessings of Allah be upon him) said:

«Whosoever shows enmity to someone devoted to Me, I shall be at war with him. My servant draws not near to Me with anything more loved by Me than the religious duties I have enjoined upon him, and My servant continues to draw near to Me with supererogatory works so that I shall love him. When I love him I am his hearing with which he hears, his seeing with which he sees, his hand with which he strikes and his foot with which he walks. Were he to ask [something] of Me, I would surely give it to him, and were he to ask Me for refuge, I would surely grant him it. I do not hesitate about anything as much as I hesitate about [seizing] the soul of My faithful servant: he hates death and I hate hurting him» (Narrated by al-Bukhaari [6502]).

This hadith qudsi includes a number of benefits of Allah’s love for His slave:

i. «I am his hearing with which he hears» i.e., he does not listen to anything but that which Allah loves.

ii. «his seeing with which he sees» i.e., he does not see anything but that which Allah loves.

iii. «his hand with which he strikes» i.e., he does not do anything with his hand but that which Allah loves.

iv. «and his foot with which he walks» i.e., he does not go towards anything but that which Allah loves.

v. «Were he to ask [something] of Me, I would surely give it to him» i.e., his du’aa’s (supplications) are heard and his requests are granted.

vi. «and were he to ask Me for refuge, I would surely grant him it» i.e., he is protected by Allah from all things.

We ask Allah to help us to please Him.