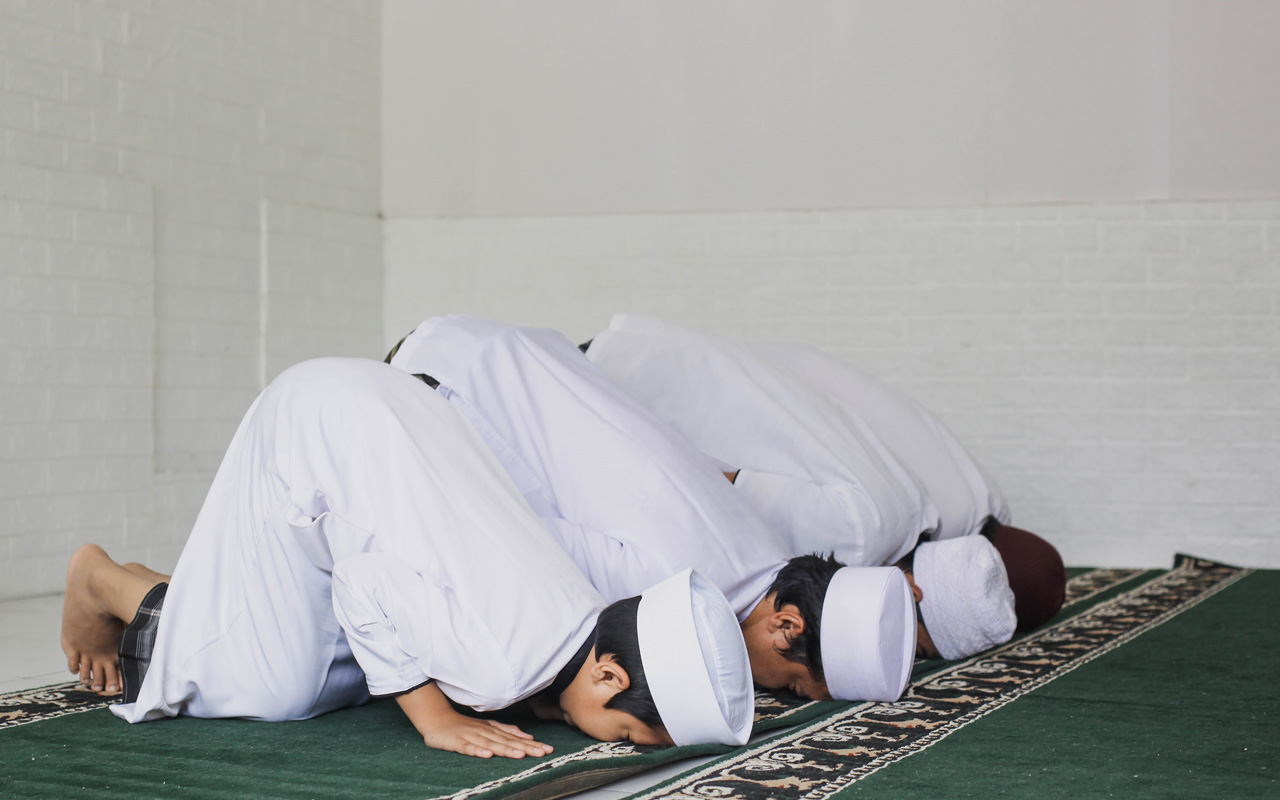 The Spirit of Worship in Islam