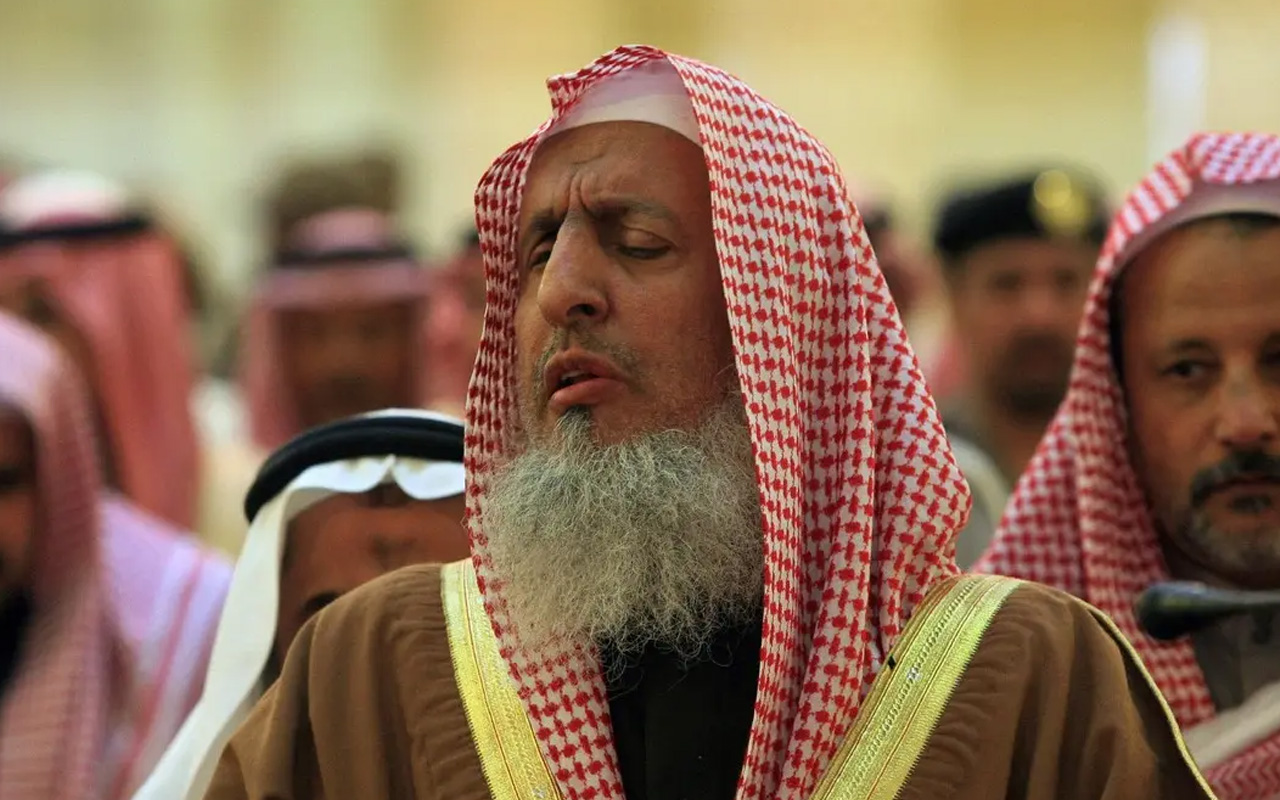 Why are there so many earthquakes?
Many countries have had earthquakes, such as Turkey, Mexico, Taiwan, Japan, etc. Does this mean anything (from an Islamic point of view)?

Praise be to Allaah, and peace and blessings be upon the Messenger of Allaah, and upon his family, companions, and those who follow his guidance.

“We will show them Our Signs in the universe, and in their own selves, until it becomes manifest to them that this (the Qur’aan) is the truth. Is it not sufficient in regard to your Lord that He is a Witness over all things?” [Fussilat 41:53]

“Say: ‘He has power to send torment on you from above or from under your feet, or to cover you with confusion in party strife, and make you to taste the violence of one another.’” [al-An’aam 6:65]

(Abu’l-Shaykh al-Isbahaani narrated from Mujaahid concerning the Tafseer of this aayah, “Say: ‘He has power to send torment on you from above”: (this means) al-Sayhah (the shout or tumult), stones and strong wind; “or from under your feet”, (means) earthquakes and being swallowed up by the earth.)

Undoubtedly the earthquakes that are happening these days are among the signs which Allaah uses to frighten His slaves. All the earthquakes and other things which happen and cause harm and injury to people are because of shirk and sins, as Allaah says (interpretation of the meanings):

“And whatever of misfortune befalls you, it is because of what your hands have earned. And He pardons much” [al-Shoora 42:30]

And Allaah said concerning the nations of the past:

What Muslims and others who are accountable and of sound mind must do is repent to Allaah, adhere firmly to His Religion and avoid all that He has forbidden of Shirk and sin, so that they may be safe and attain salvation from all evils in this world and the next, and so that Allaah will ward off from them all harm, and bless them with all good. Allaah says (interpretation of the meaning):

“And if the people of the towns had believed and had the Taqwaa (piety), certainly, We should have opened for them blessings from the heaven and the earth, but they belied (the Messengers). So We took them (with punishment) for what they used to earn (polytheism and crimes).” [al-A’raaf 7:96]

And Allaah says concerning the People of the Book (interpretation of the meaning):

“And if only they had acted according to the Tawraah (Torah), the Injeel (Gospel), and what has (now) been sent down to them from their Lord (the Qur’ân), they would surely, have gotten provision from above them and from underneath their feet” [al-Maa’idah 5:66].

And Allaah says (interpretation of the meaning):

Al-‘Allaamah Ibn al-Qayyim (may Allaah have mercy on him) said: “Allaah sometimes gives the earth permission to breathe, which is when major earthquakes happen; this makes people feel scared, so they repent, give up sins, pray to Allaah and feel regret [for their sins]. When there had been an earthquake, some of the Salaf said: your Lord is warning you. When Madeenah was struck by an earthquake, ‘Umar ibn al-Khattaab (may Allaah be pleased with you) addressed the people and said: if there is another earthquake, I will not stay here with you.”

And there are many similar reportes from the Salaf.

Our response when there is an earthquake or some other sign such as an eclipse, strong winds or floods, should be to hasten to repent to Allaah and pray to Him for safety, and to remember Him much and seek His forgiveness, as the Prophet (peace and blessings of Allaah be upon him) said when there was an eclipse: “If you see anything like that, hasten to remember Him, call on Him and seek His forgiveness.” (Part of an agreed-upon hadeeth narrated by al-Bukhaari (2/30) and Muslim (2/628)).

It is also mustahabb (recommended, encouraged) to show compassion to the poor and needy, and to give charity to them, because the Prophet (peace and blessings of Allaah be upon him) said:

“Those who are merciful will be shown mercy by the Most Merciful. Have mercy on those who are on earth, and the One Who is in heaven will show mercy to you.” (Narrated by Abu Dawood (13/285), al-Tirmidhi (6/43)).

It was reported that when there was an earthquake, ‘Umar ibn ‘Abd al-‘Azeez (may Allaah have mercy on him) would write to his governors telling them to give in charity.

One of the things which will help to keep people safe and sound is if the authorities impose an immediate crack-down on the foolish elements in society, forcing them to behave and applying the laws of sharee’ah to them, enjoining what is good and forbidding what is evil. Allaah says (interpretation of the meaning):

“The believers, men and women, are Awliyaa’ (helpers, supporters, friends, protectors) of one another; they enjoin (on the people) Al-Ma‘roof (i.e. Islamic Monotheism and all that Islam orders one to do), and forbid (people) from Al-Munkar (i.e. polytheism and disbelief of all kinds, and all that Islam has forbidden); they perform As-Salaah (Iqaamat-as-Salaah), and give the Zakaah, and obey Allaah and His Messenger. Allaah will have His Mercy on them. Surely, Allaah is All-Mighty, All-Wise” [al-Tawbah 9:71]

“Verily, Allaah will help those who help His (Cause). Truly, Allaah is All-Strong, All-Mighty. Those (Muslim rulers) who, if We give them power in the land, (they) enjoin Iqamat-as-Salaah [i.e. to perform the five compulsory congregational Salaah (prayers) (the males in mosques)], to pay the Zakaah and they enjoin Al-Ma‘roof (i.e. Islamic Monotheism and all that Islam orders one to do), and forbid Al-Munkar (i.e. disbelief, polytheism and all that Islam has forbidden) [i.e. they make the Qur’aan as the law of their country in all the spheres of life]. And with Allaah rests the end of (all) matters (of creatures).” [al-Hajj 22:40-41]

“And whosoever fears Allaah and keeps his duty to Him, He will make a way for him to get out (from every difficulty). And He will provide him from (sources) he never could imagine. And whosoever puts his trust in Allaah, then He will suffice him.” [al-Talaaq 65:2-3]

And there are many aayaat on this topic.

The Prophet ( peace and blessings of Allaah be upon him) said: “Whoever meets the need of his brother, Allaah will meet his needs.” (Agreed upon; al-Bukhaari, 3/98; Muslim, 4/1996).

Allaah is the One Whom we ask to reform the affairs of all the Muslims and to bless them with proper understanding of Islam and help them to adhere steadfastly to it and repent to Allaah from all their sins. We ask Him to reform all those who are in authority over the Muslims’ affairs and to support the Truth and eradicate falsehood through them, and to help them to rule the people according to the laws of sharee’ah, and to protect them and all the Muslims from misguidance and temptation and the tricks of the Shaytaan, for He is Able to do all that.

May the blessings and peace of Allaah be upon our Prophet Muhammad, and upon his family and companions, and those who follow them in truth until the Day of Resurrection.

Abd al-‘Azeez ibn ‘Abd-Allaah ibn Baaz (may Allaah have mercy on him).