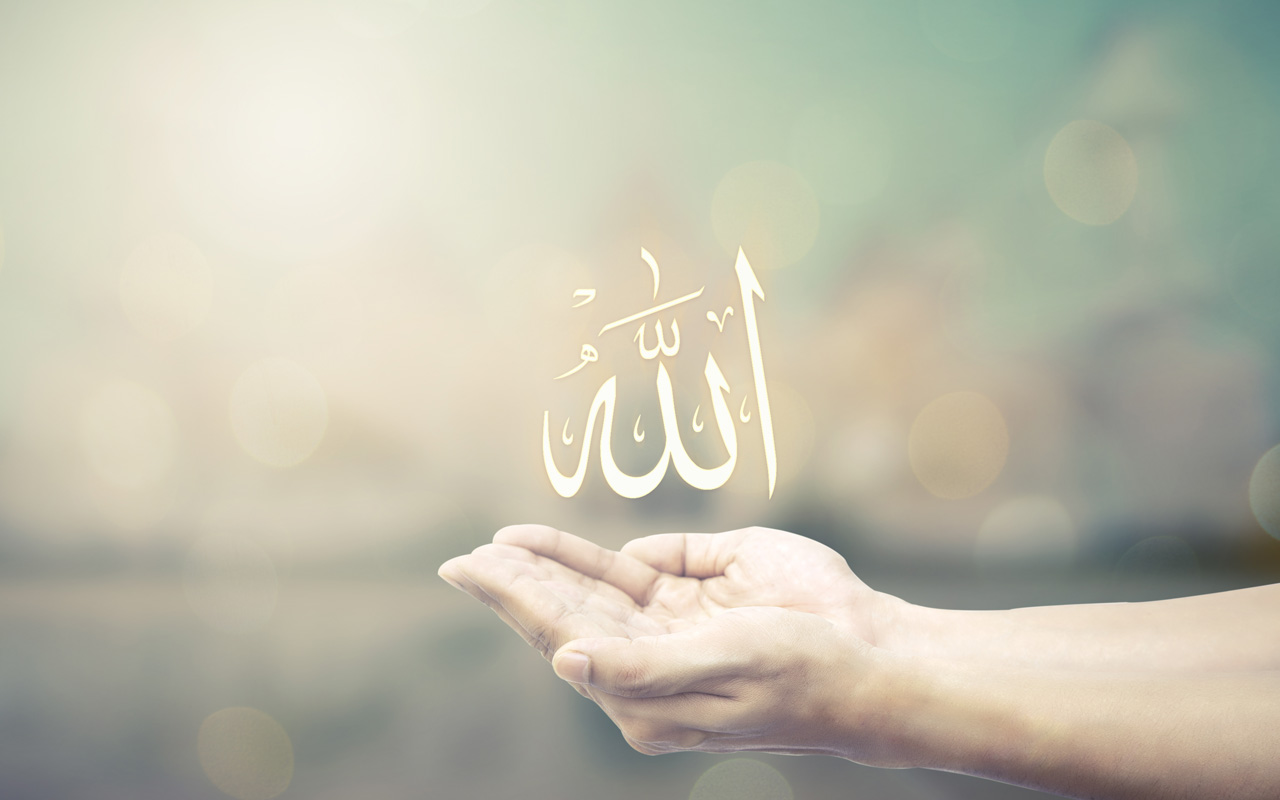 Among the greatest cures to nervous and mental disorders, and even other illnesses of the body, is the firmness of the heart and its strength and lack of its being troubled and pertubed by illusions and imaginations brought about by evil thoughts. This is because whenever a person lets imaginations get the better of him, and allows his heart to be perturbed by negative effects like fear of illness, or anger and confusion over some painful situation, or anxiety over something bad happening or over the expected loss of cherished things, whenever he lets that happen, it will surely throw him into the den of grief, sorrow, and physical and mental illnesses, and a nervous breakdown whose terrible effects are well known to all.

Whenever a person relies and depends on Allah, and does not surrender his heart to illusions, and does not let evil imaginations get the better of him, and puts his trust in Allah, and has a confidence in His favour, grief and sorrow will vanish from his heart as a result of these actions, and many physical and mental illnesses will leave him, and his heart will experience such joy and tranquility that are beyond expression. How many a hospital is filled with sick people suffering from mental illusions and evil imaginations! How many strong person have these things shattered their hearts, to say nothing of the weak ones! The only one exempted is the one whom Allah has given well-being, and guided him to struggle with his self in acquiring useful and beneficial means of strengthening the heart and warding off worries from it. Allah, the Most High, said:

“And whoever puts his trust on Allah, sufficient is Allah for him.”

Meaning that Allah is sufficient for him in all that worries him concerning his religion and his worldly life.

A person who puts his trust in Allah has a strong heart that is not affected by illusions, nor pertubed by events and occurences, because he knows that is from a weak heart, and is an act of weakness and fear that has no reality. He also knows that Allah has guaranteed the one who puts his trust in Him to suffice him completely, so he is confident in Allah, and he feels assured of the promise of Allah, as a result of which his worry and anxiety vanish, and his difficulty is replaced by ease, and his sadness by happiness, and his fear by peace and security. We ask Allah to give us well-being and exemption from adversities, and to grant us strength of heart and its firmness in having true confidence in Allah, by which He guarantees those who have it provision of all good, and removal of all harm and evil.