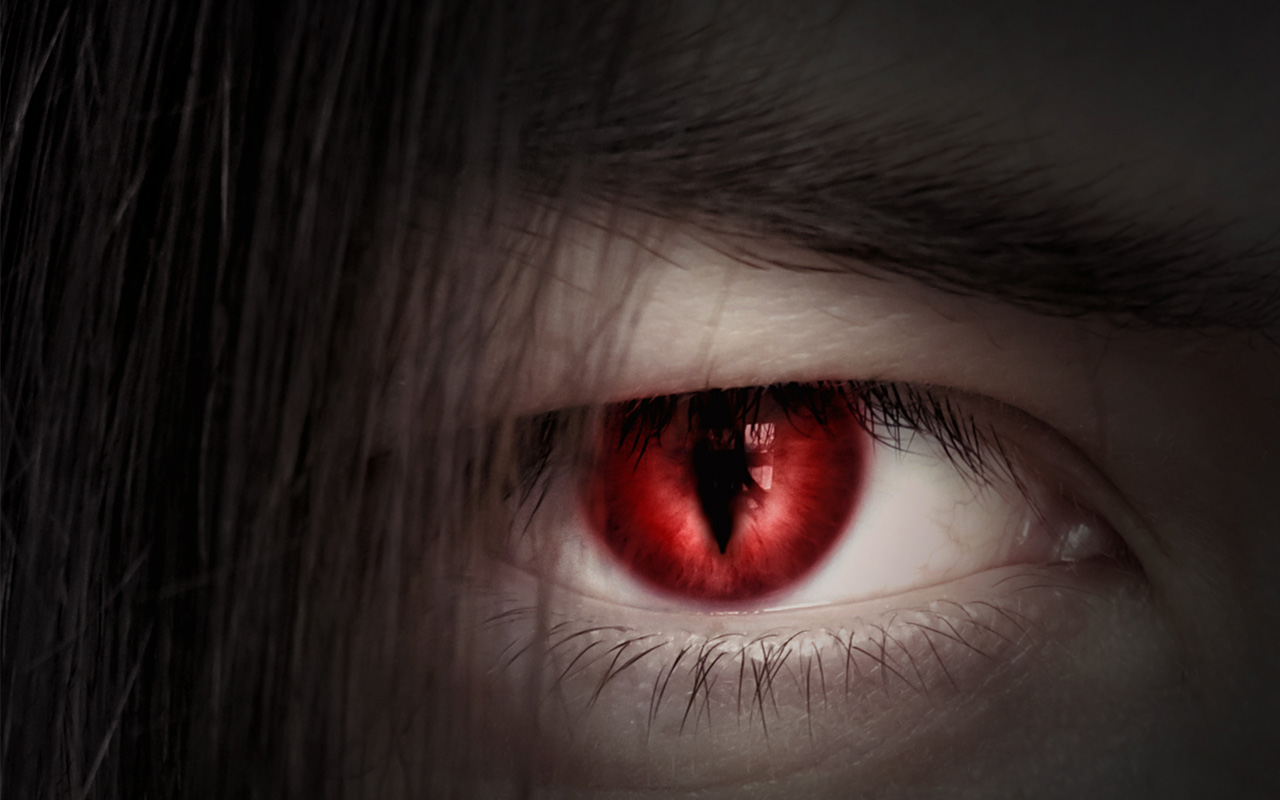 Does hasad (destructive envy) exist? What does it mean?

Does hasad (destructive envy) exist in Islam or not?.

Praise be to Allaah.Hasad (destructive envy) means wishing that a blessing that Allaah has bestowed on the envied person be taken away. Allaah enjoined His Prophet (peace and blessings of Allaah be upon him) to seek refuge with Him from the evil of the envier when he envies. Allaah says (interpretation of the meaning):

“Say: ‘I seek refuge with (Allaah), the Lord of the daybreak,

2. ‘From the evil of what He has created,

3. ‘And from the evil of the darkening (night) as it comes with its darkness; (or the moon as it sets or goes away),

4. ‘And from the evil of those who practise witchcraft when they blow in the knots,

What is meant by “when he envies” is when he manifests what he feels of envy in his heart and acts on it, and his envy makes him do something bad to the one whom he envies.

Hasad is of varying degrees:

1 – When a person wants the blessing to be taken away from his Muslim brother, even if it does not come to him; rather he does not like Allaah to bless anyone else and that upsets him.

2 – Where he wants the blessing to be taken away from someone else because he wants it, in the hope that it will come to him.

3 – Where he wishes for himself a blessing like that which someone else has, without wanting it to be taken away from the other person. This is permissible and is not called hasad rather it is called ghibtah.

The envier harms himself in three ways:

1 – He earns sin because hasad is haraam.

2 – It is bad etiquette before Allaah, because what hasad really means is hating Allaah’s blessing His slaves, and objecting to what Allaah does.

3 – He suffers because of too much worry and distress.

And Allaah is the Source of strength. May Allaah send blessings and peace upon our Prophet Muhammad and his family and companions. End quote.